The oyster reef pilot project in The Scheldt estuary in The Netherlands aims to prevent erosion by using reef-forming Pacific oysters. This oyster builds three-dimensional reef structures that are effective in dissipating wave energy.

The reef structures thus protect the underlying sediment from erosion. Nature has shown that shellfish reefs are strong enough to withstand the power of storm winds and waves. The oysters may also be used for human consumption.

To grow a reef, a substrate of oyster shells is placed on the tidal flat. To prevent the shells being washed away with the tide or during storms, they are stowed in boxes made of steel wire known as gabions. In the summer oyster larvae – which need a hard substrate on which to grow – attach themselves to the shells and gradually build up a solid reef structure that is able to withstand winds and waves. Once the oysters have established themselves, the steel wires of the gabion corrode away, after which the reef will have to survive on its own, constantly renewing itself by attracting new larvae.

The first experimental reefs, placed in position in 2009, were rather small, just 10 by 4 metres. In 2010 three larger reefs were constructed, each 200 metres long and 8–10 metres wide. The first monitoring results show that the reefs are functioning as intended, but their effects on the local environment differ. Oyster larvae are attaching themselves to the shells and are developing into adult oysters. The reefs are preventing erosion in those parts of the flats in their ‘shadow’. The reefs are also causing local sedimentation as predicted. However, at least one of the reefs in a very exposed area is trapping a lot of sand, which might hamper the development of established oysters.

We don’t know yet how long these reefs will survive but some of the natural oyster reefs in the Eastern Scheldt are at least 30 years old. The experiments in the Eastern Scheldt have demonstrated that the use of oysters as ecosystem engineers for erosion prevention is feasible, both technically and biologically. It also seems socially acceptable – at least to the shellfish growers in the estuary. The projects in the Eastern Scheldt have shown that highly dynamic environments such as estuaries, where interlinked physical processes are at work, offer exciting opportunities to build with nature. The oysters may also be used for human consumption, but harvesting them might reduce the effectiveness of the reef to protect against erosion.

The successful application of solutions of this kind in other locations requires accurate knowledge of the workings of the local social, physical and ecological systems. Based on preliminary results of the field experiments in the Eastern Scheldt, the Building with Nature programme has developed the following generic and freely accessible products. These can be found in the following Building with Nature guidelines pages, which include many references to scientific literature:rn 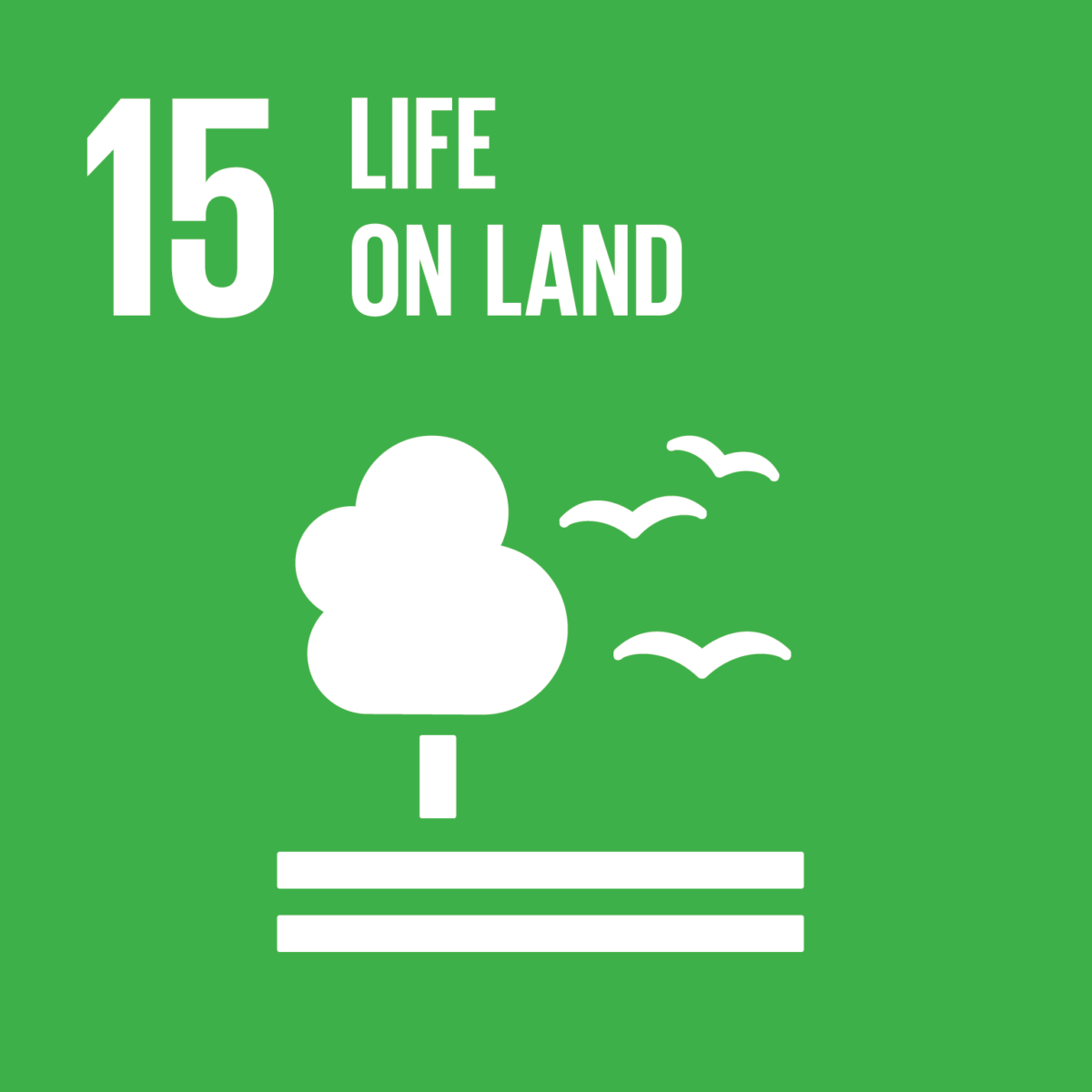 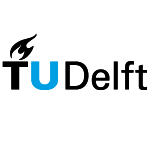 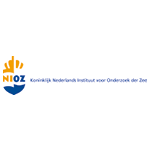 NIOZ
Stay up to date, subscribe to our newsletter