Abstract: A reef is a shallow strip or ridge in the sea, ocean or other water body that rises to or near the water surface. An artificial reef is a human-made underwater structure, typically built for the purpose of increasing marine life.
Landscapes:
Technological Readiness level: 9 (Full commercial application)
Keywords: reef, structure, coral, monitoring 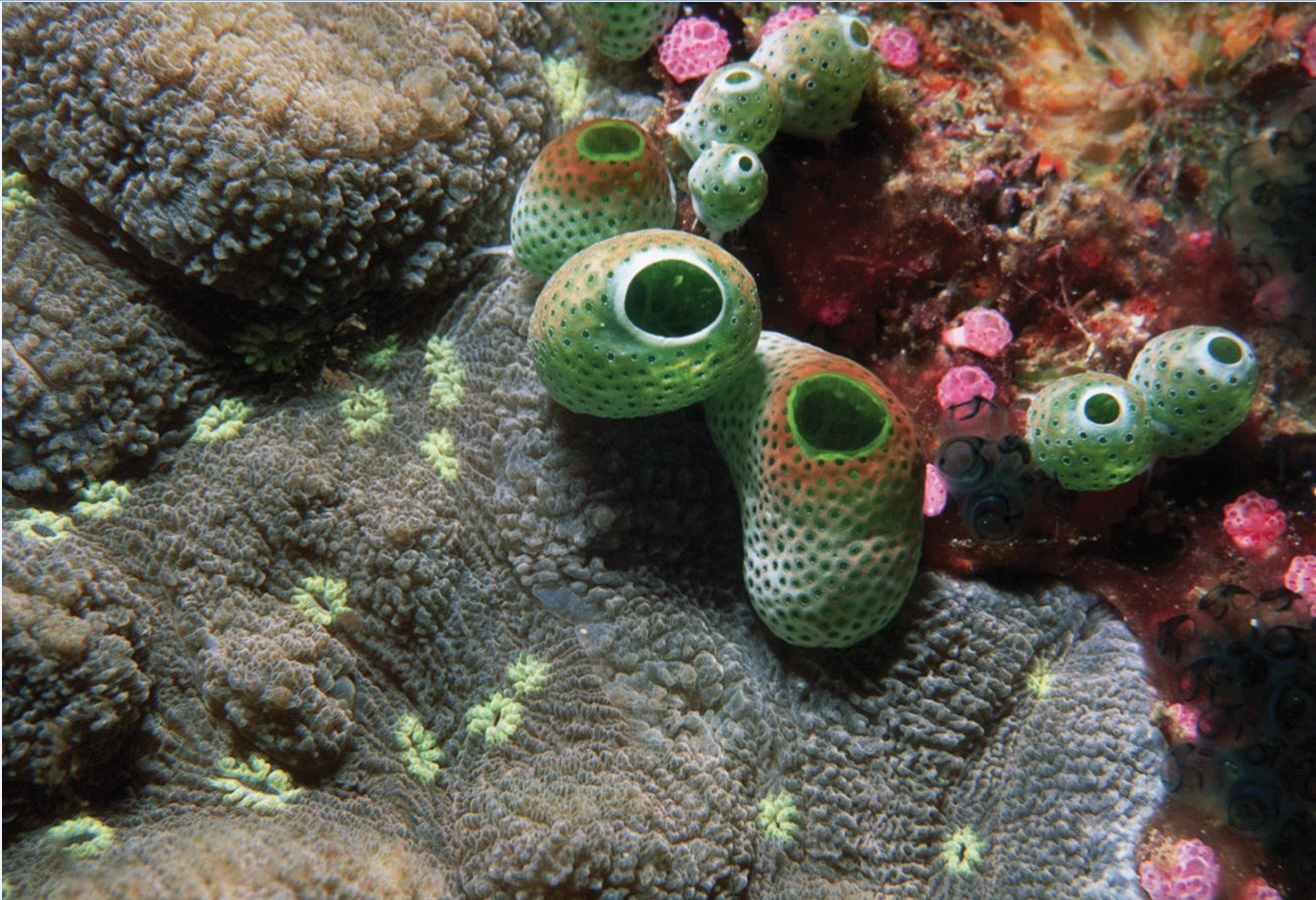 Reefs are important influencers in water bodies. As the majority of sea beds and the ocean floor are empty and seem featureless, reefs are the exceptions. Reefs are structures containing hard substrate on which plants and coral larvea can find surfaces to root and which create shelter for fish life and crustaceans. Reef structures also affect the water movement, as they can reduce the energy level, which forms calm water and thus good shelter. It also creates extra turbulence at some spots and may increase concentrations of small animals such as plankton. Subsequently, fish and other marine animals find shelter and food on the reefs. So, a healthy reef forms a complex habitat for marine flora and fauna and usually shows great biodiversity.

Reefs also effect hydrodynamics. A reef reduces the wave energy and movement of water currents. So, the waves that crash onshore will be affected by the reef. Interrelated, a reef affects the transport of sediments between the reef and the coast. Thus, reefs are an important part of the eco-system. They are known for their biodiversity and productivity and are, as such, popular spots for divers and fishers, both recreational and commercial. However, the extensive use of reefs has had its impact on the existing natural reefs. Many of them are struggling, especially with the sea water temperature rising, which kills coral and related species.